Not allelic with any other known traits. Has been referred to as Mel, Melanistic, or translucent however Super Cappuccino is more consistent with other naming conventions used in the reptile community.

Table of Contents (click to travel to each section)

It has come to the attention of several breeders who are producing super cappuccino that there are rumors associated with them and that they have unique care requirements that we will cover in this article. Humidity and skin shed issues, that have been speculated on, so far appear to be false. Proper humidity is something most keepers struggle with, super capps have a different texture to their skin but most breeders have not had issues outside of the normal shed issues that we have seen with the species to date. Another rumor to dispel is adults can produce offspring and are not infertile and come in both sexes.

One characteristic that has been noticed with the super cappuccino is reduced nostril size. While some animals have presented with no nostril openings at all. It appears to be a thin skin membrane that has caused the nostril to not completely form. This is usually found in animals with shorter snouts. Another issue found with animals that have the snout issue is spectacle eye. For those unfamiliar with this condition, it effects several crested geckos in the community and other reptiles, not just super cappuccino and is something that although has a treatment may be a life-long issue. Spectacle eye is not a genetic condition but rather a symptom that can occur due to how the tear duct forms or becomes obstructed. This causes fluid to build between the eye and scale that surrounds the eye. This scale is something we recognize as the eye cap when an animal sheds its skin. The fluid that builds up are tears that usually drain into the nasal cavity. Not all Super Cappuccino with reduced nostrils have spectacle eye but it does seem to be more common. The Sorak (super cappuccino lilly white combo) appears to also have reduced nostril size and suffer from the same condition as some super cappuccino. Currently, all lines of cappuccino, Korea, US, and UK animals, have been found to have reduced nostrils. This only affects supers or Hzg Cappuccino, not Cappuccino nor Cappuccino combo morphs.

This PSA is to help those who will be or have plans to produce super cappuccino to better evaluate them when they hatch and help outline stricter guidelines for the morph. Current steps being made to try and address the issues are to test different supplementation methods that aim to improve calcium absorption, outcrossing to animals with better structure, and seeking veterinary assistance. Treatments are being evaluated amongst breeders. As we continue to learn more we will be sharing those findings in this article.

It seems veterinary assistance is helping the issue with animals affected by spectacle eye.

For those who like numbers like me (Anthony) spectacle eye accounts for less than <3% of the total super cappuccino and Sorak (super cappuccino, lilly white combo) animals combined, this was a sample of nearly 100 animals. In that same sample pool, around 11% are presenting with nostril issues, several of the 11% happened to be stuck shed that closed up the nostril due to its reduced size. This means less than 11% of supers have a nostril issue that presents as a health problem to the animal.

The original PSA was put out to inform the community and we will be updating this page as we learn more. We are asking that breeders consider this information if currently attempting to breed for supers. We are also recommending, for those who are incubating eggs now, lowering temps to 69-71 as animals presenting without the issue have been incubated at lower temps.

We urge breeders to halt any direct inbreeding practices. Foundation Genetics part 2 covers this part of the hobby in detail.

Lots of speculation is being discussed on whether or not this is an inbreeding depression issue. This does not appear to be an inbreeding issue. Smaller nostrils have been produced by animals that have been outcrossed. It is directly correlated to the trait in its super form ONLY.  Super cappuccino offspring do not produce offspring with reduced nostrils. We wanted to clarify that there is no new gene directly causing reduced nostrils and therefore this will not infect the captive-bred population. Direct inbreeding does produce additional issues in the morph though and is likely compounding issues with the super form of the animal. Direct inbreeding practices have always produced issues in the hobby so combining that with an extreme trait like this will only compound negative characteristics.

The egg tooth issue that has been described has so far only happened from a single case in the nearly 100 sample size. That's 1 gecko, and is likely an isolated incident, egg cutting is discouraged for obvious reasons.

I'd like to thank our contributors above. None of this would have come to light had the breeders who produce them not contributed their data in a collaborative manner to Foundation Genetics to better the hobby and not produce animals with health issues, so thank you all for your continued contributions. 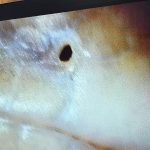 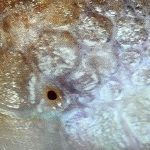 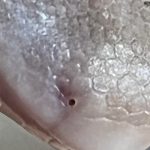 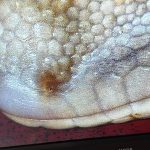 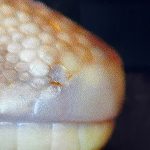 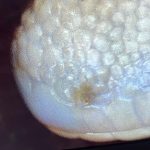 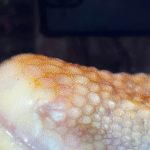 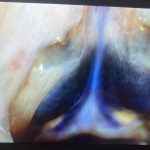 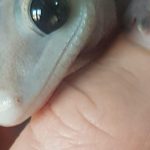 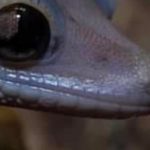 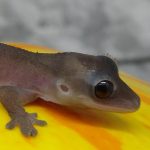 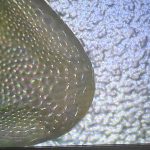 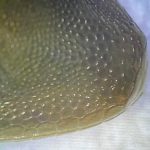 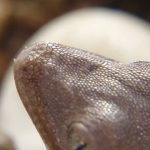 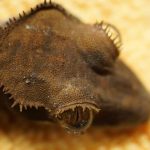 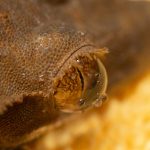 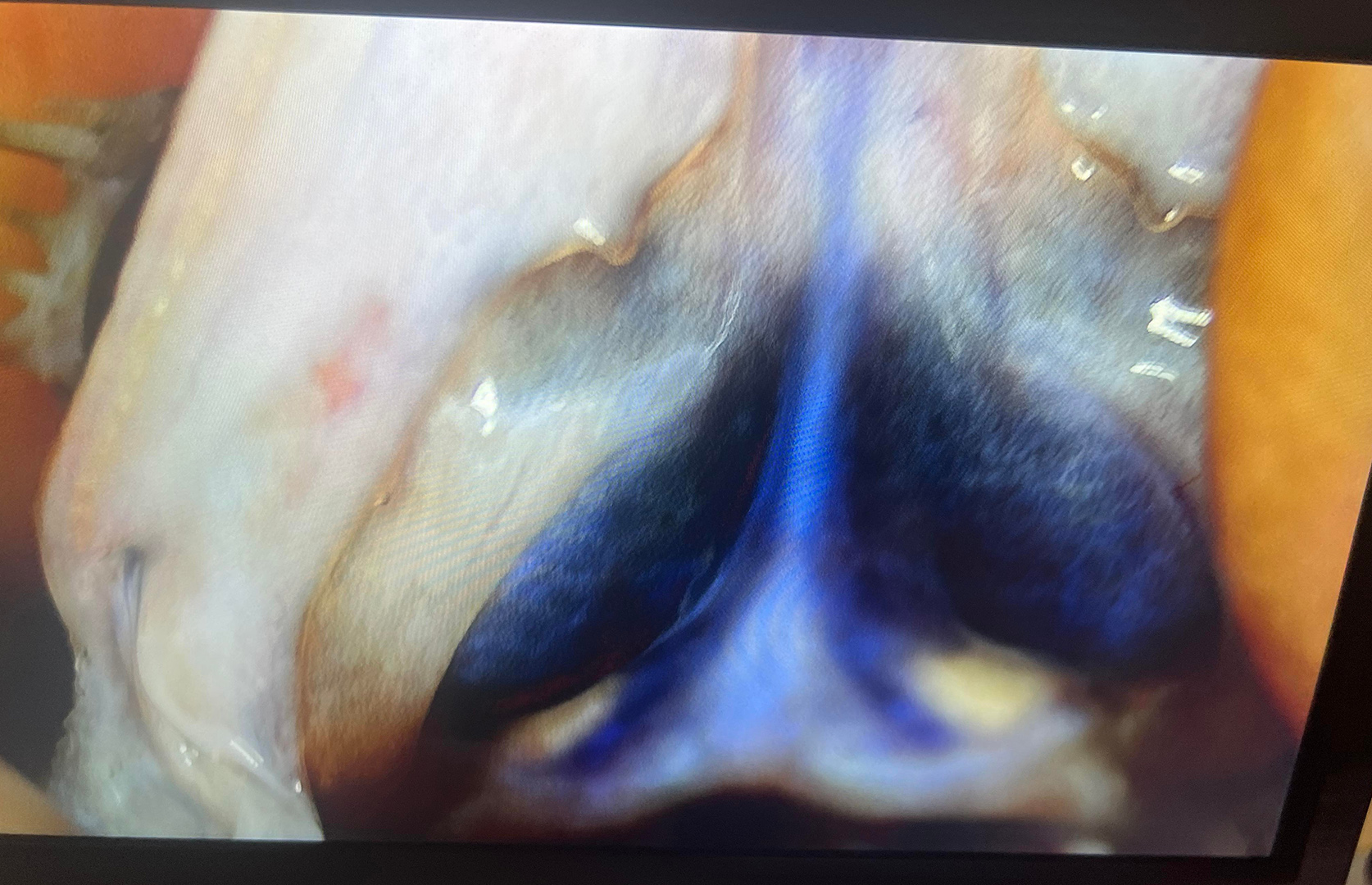 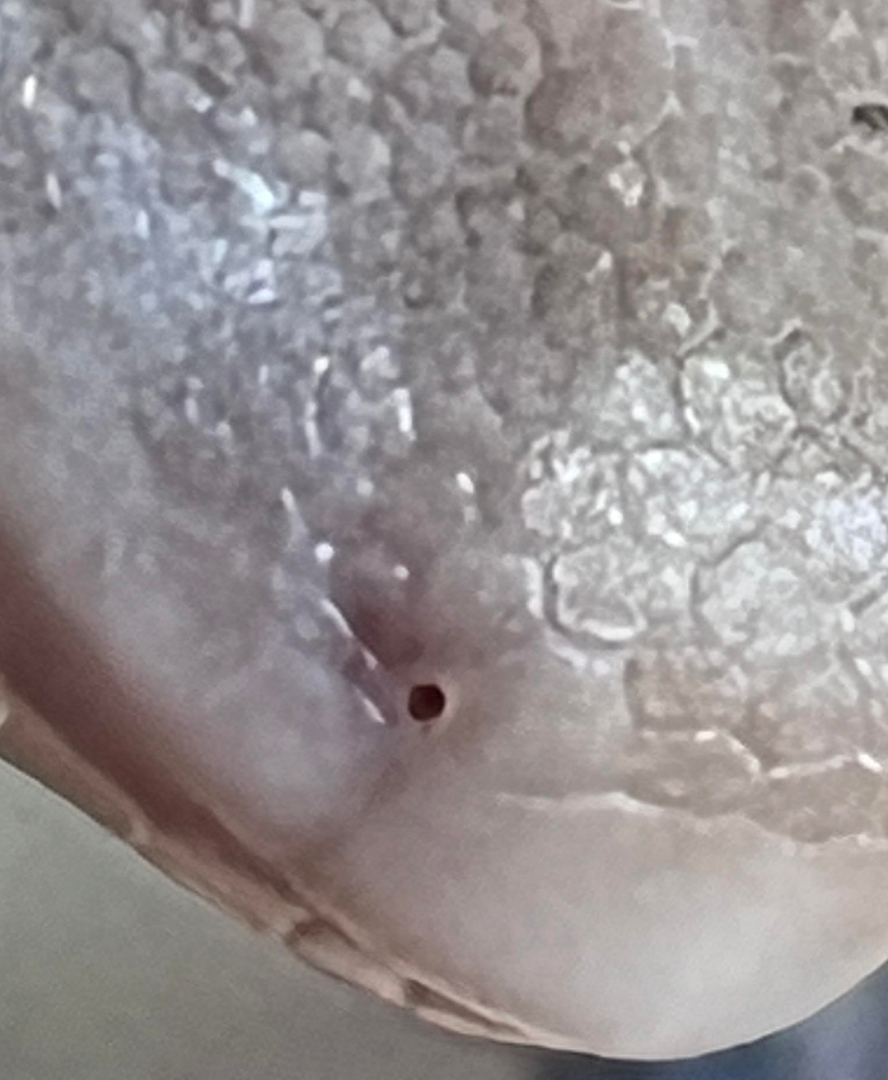 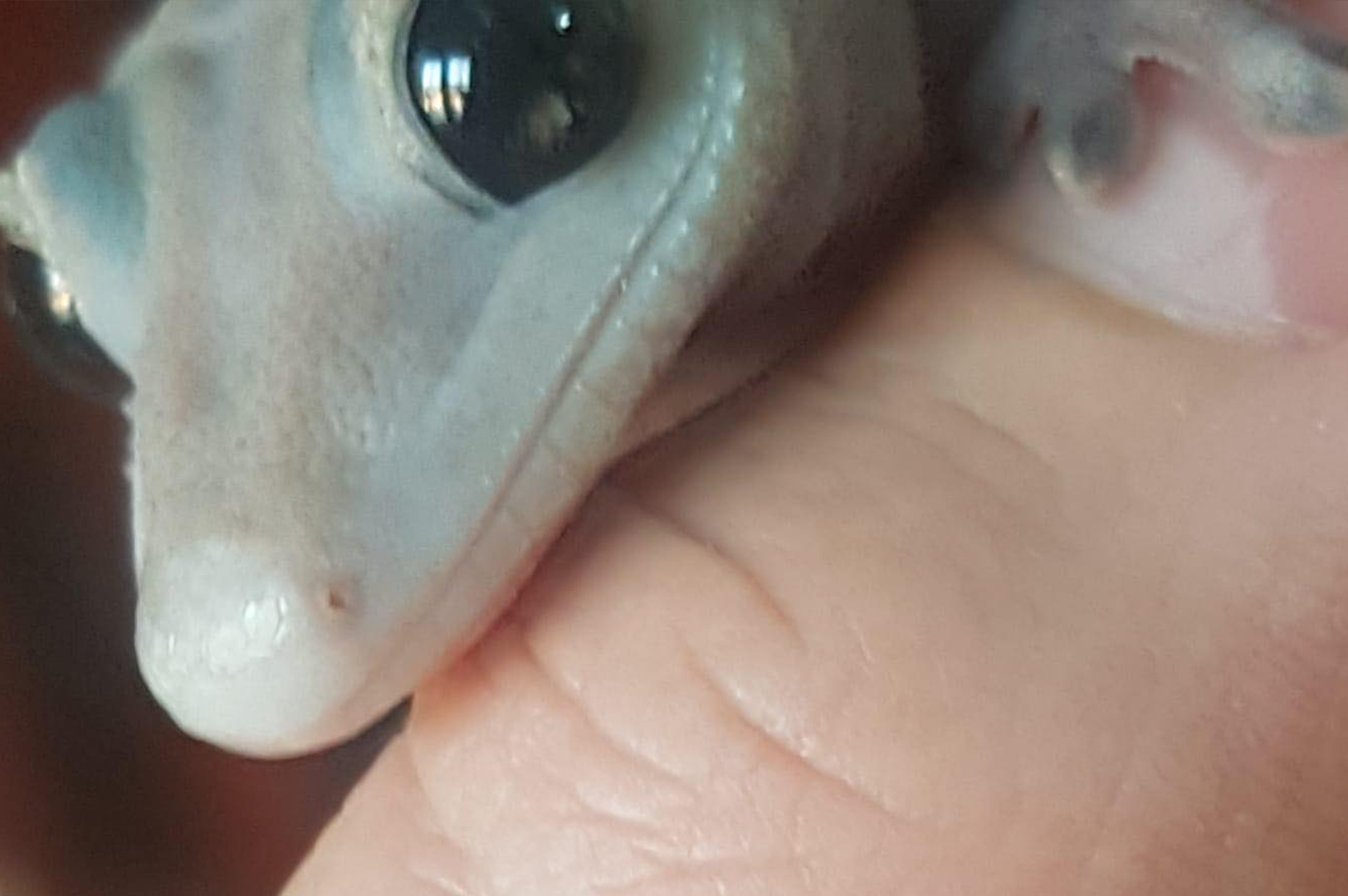 Super Capp, reduced nostril
Shopping cart
There are no products in the cart!
Continue shopping
0